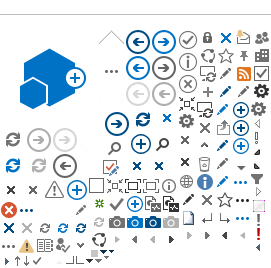 Dr. Patricia A. Rasmussen Named President of the Citrus College Board of Trustees